Andrew is a graduate of Carnegie Mellon University and of the University of Michigan Law School, where he was a Notes Editor on the Michigan Law Review and won First Place in the 91st Annual Campbell Moot Court Competition. Following law school, he clerked for the Honorable Duane Benton on the U.S. Court of Appeals for the Eighth Circuit, and for the Honorable Greg Kays on the U.S. District Court for the Western District of Missouri.

Andrew has been selected by his peers as "One to Watch" in both 2022 and 2023 by "The Best Lawyers in America," which has come to be regarded by both the legal profession and the public as the definitive guide to legal excellence in the United States. He has also been named to the Missouri Lawyers Media's "Up & Coming" list for 2021.

Prior to joining Robb & Robb LLC, Andrew was an Associate at Boies Schiller & Flexner LLP in New York City, where he represented both plaintiffs and defendants at all stages of complex civil litigation. He has practiced in both state and federal courts.

Alongside his wife Brittany, Andrew joined Robb & Robb LLC in February of 2020. At Robb & Robb, Andrew practices personal injury law, including wrongful death, transportation accidents, hazardous products, and aviation. Andrew is proud to work for a firm that can make a real difference in its clients' lives and help prevent others from being injured by hazardous products and irresponsible corporate practices.

Andrew is admitted to the bar in both Missouri and New York. 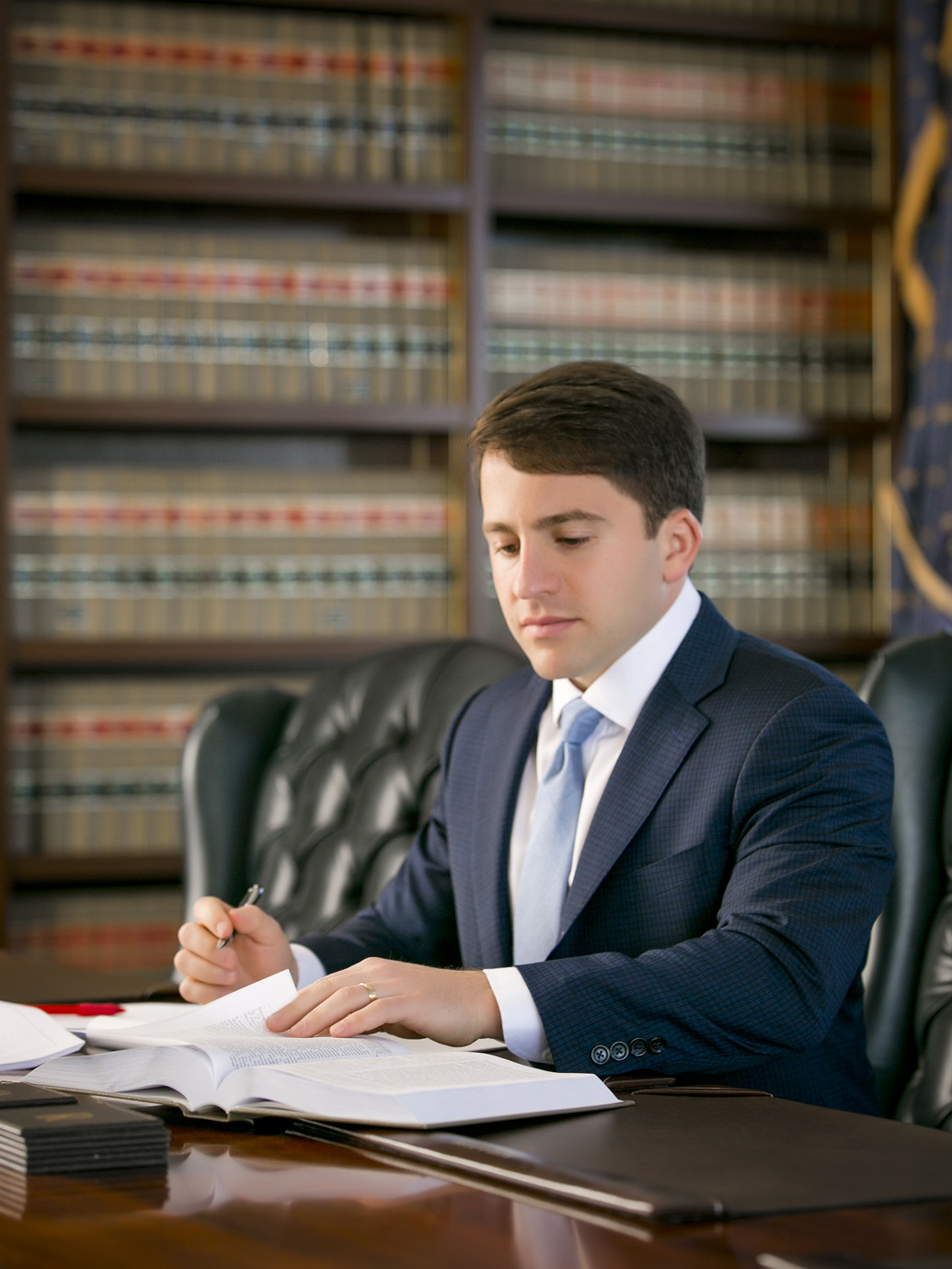 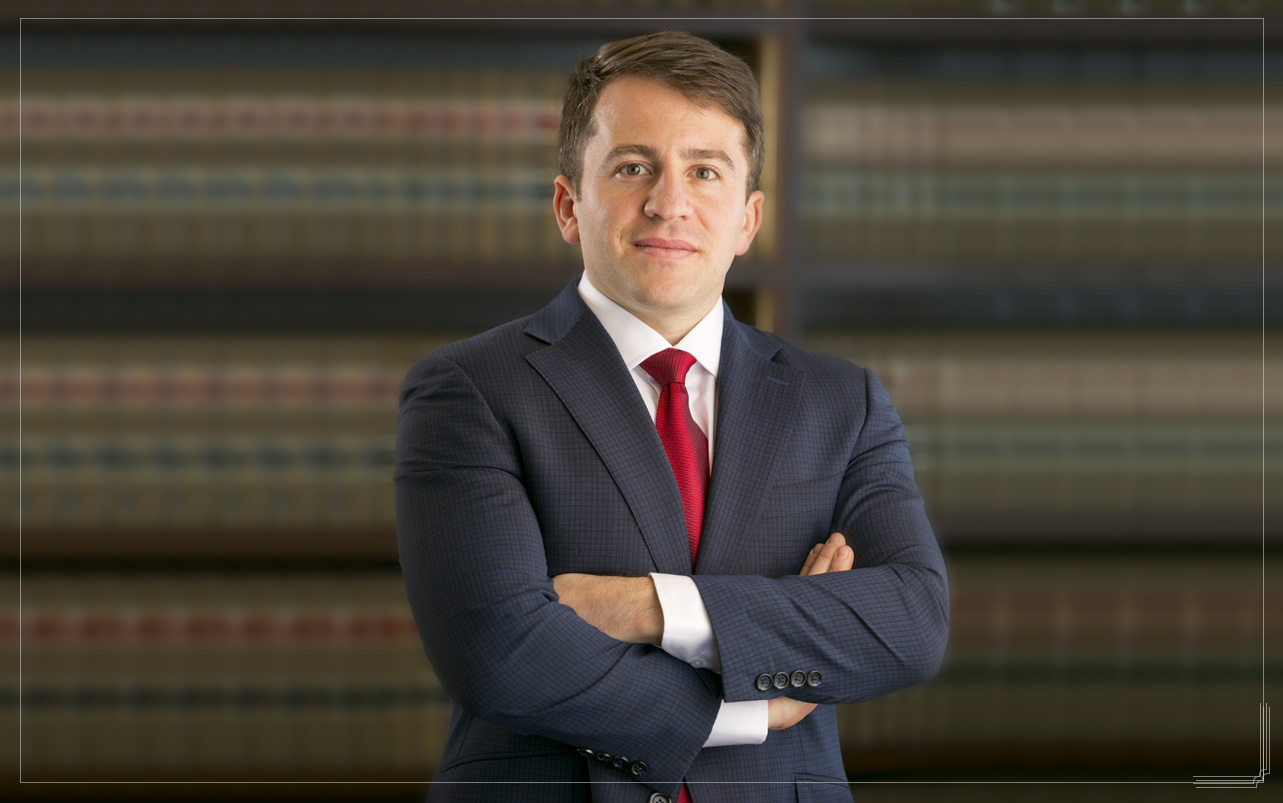 "I am proud to work at Robb & Robb LLC, a firm that not only represents deserving clients, but also strives to make meaningful reforms that can prevent needless injury and save innocent lives."

Pilatus plane descended into the Atlantic Ocean off the Outer Banks on return from hunting trip.

Airplane had reached an altitude of 4,700 feet and was climbing quickly before radar contact was lost.

One of Robb & Robb’s latest victories for Vanessa Bryant.

Lawsuit filed over plane crash that killed 8 off NC coast

Pilatus PC-12/47 chartered plane was flying in restricted airspace when returning from a hunting trip.

Unfavorable weather and spatial disorientation detailed in lawsuits against companies that owned the plane and employed the pilot.