Record Of Success in Aviation Law

Author of THE authoritative text

Highlights of Our Results

With Over $1 Billion in verdicts and settlements, our approach to lawsuits is simple:
To provide our clients with justice. 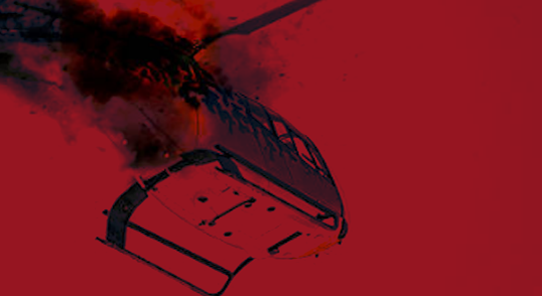 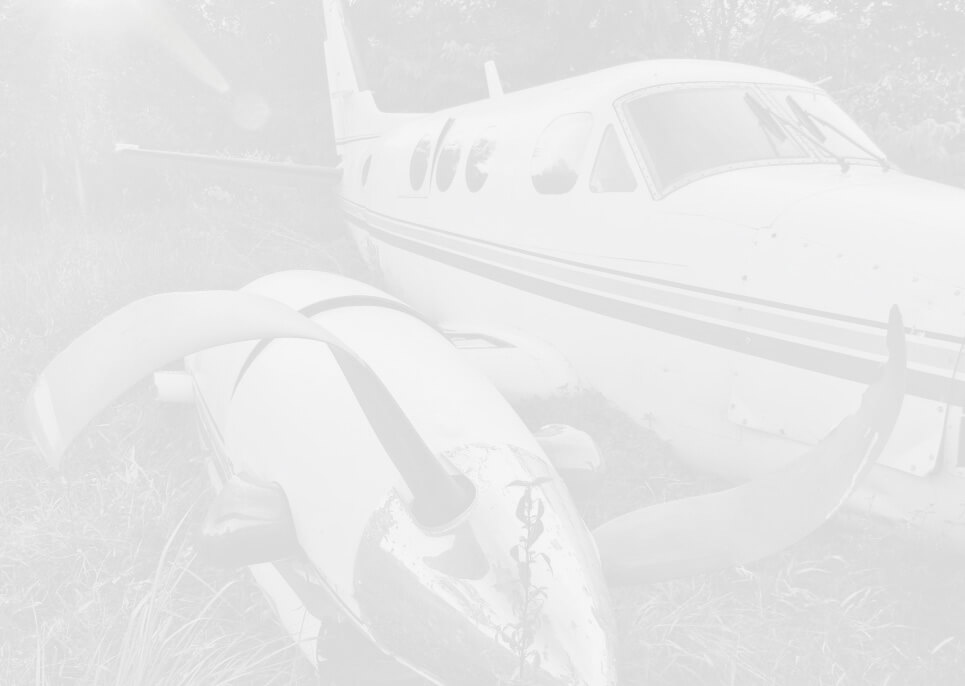 Our law firm represented Vanessa Bryant, the widow of NBA legend Kobe Bryant, for the wrongful death of her husband and daughter Gianna in the helicopter crash in Calabasas, California on January 26, 2020. Our law firm successfully resolved the case before trial, with all defendants held fully accountable. The confidential settlement was approved in the United States District Court for the Central District of California in November of 2021. Vanessa Bryant v. Island Express Helicopters Inc., et al.

Settlement prior to lawsuit being filed (death of flight nurse in Alabama air ambulance crash).

WATCH MORE VIDEOS
AS FEATURED ON